IN HONOR OF TUCSON'S 245th BIRTHDAY

On August 20th, 1775, Captain Hugo O'Conor established the Presidio San Agustin del Tucson. Of course, our community is really much older, occupied for at least 4,100 years, but August 20th has become the day we celebrate Tucson's birthday.  Starting August 10th we will present the full list, ending on Tucson's Birthday, August 20th!

Presidio Museum Blog     Facebook Page What did we miss?  We invite you to go to the Presidio San Agustin del Tucson Facebook page to add your favorites! 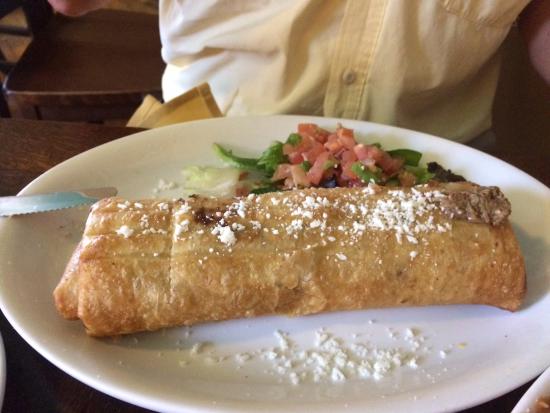 A fusion of Sonoran, Mexican, Native American, Heritage, Asian, Indian, and everything in between. In 2015, Tucson was named a UNESCO City of Gastronomy, the first in the United States. Did you know that the chimichanga was invented in Tucson?