Tish Hinojosa is a Mexican-American Singer-Songwriter whose songs blend the genres of country, folk, and Hispanic music in a way that can only be described as a musical melting pot; unique and insightful.  She sings and writes in Spanish and English and has many bilingual songs. She also continues to play and write with her Latina music trio The Texicana Mamas, (launched in 2018) who released their first album in 2020. They have played at The Kennedy Center in Washington, DC, the Grand Ole Opry in Nashville and were headline performers at the Kerrville Folk Festival. 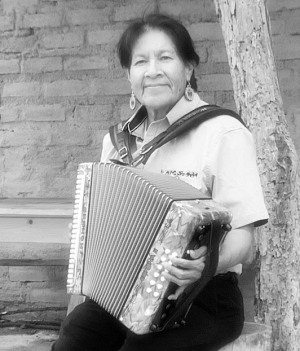 The music of Teodoro “Ted” Ramirez, is a celebration of 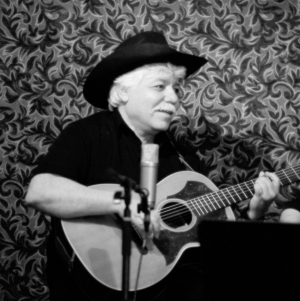 Southwestern culture. His repertoire is authentic – consisting of his original music, classic Mexican and American folk songs, He is “Tucson’s Official Troubadour.”