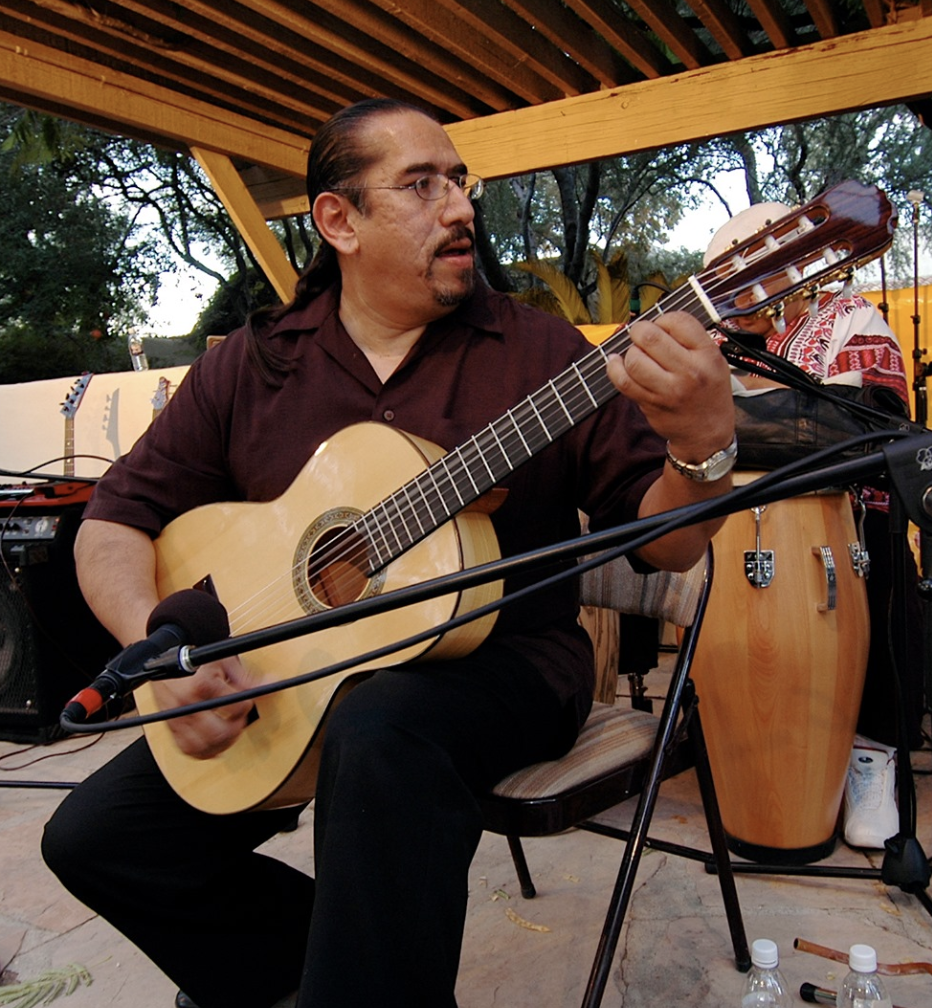 SALON & SALOON: ISMAEL BARAJAS CONCERT
“TRADITIONAL AND SEASONAL MUSIC THROUGH THE AGES”
Saturday, December 10, 7:30 pm – Right after the Holiday Celebration
In the LaCo Pub, 201 N. Court Ave. (across the street from the Presidio Museum)
$5 per person

Ismael began playing guitar at age 13 and was soon giving public concerts. Patrons sponsored his formal training and he received a scholarship to the University of Arizona School of Music. With his band “TuSon” he won a Tammie in 1995 for Best Latin Jazz Band and was inducted to the Tucson Musicians Hall of fame in 2008.

Click here to purchase tickets in advance. Tickets may also be purchased at the door.